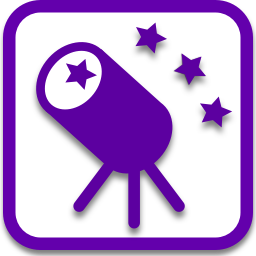 INDIGO is a system of standards and frameworks for multiplatform and distributed astronomy software development released under user and vendor friendly license. Source code and binary packages for many Linux distributions and also some ASCOM client drivers are available from INDIGO Initiative page.

INDIGO Server is a server part of INDIGO framework wrapped into macOS GUI. It is INDIGO based replacement for INDI Server.

Even if it can be used separately, it are meant to work together and with other astronomy and astrophotography tools for macOS or iOS provided by CloudMakers and other vendors, like AstroImager, AstroGuider, AstroDSLR, AstroTelescope, INDIGO Control Panel, FITS Preview, iINDI or NightSky Toolbox, etc.

Some more drivers are under development and will be available soon.

You can read Getting Started to learn more and if you will have any problem with some of our products do not hesitate to contact us on info@cloudmakers.eu, users group forum.


INDIGO Server is a free software but if you find it useful you can make a donation at your own discretion to support its further development. Thank you...